No Vacation for Murder 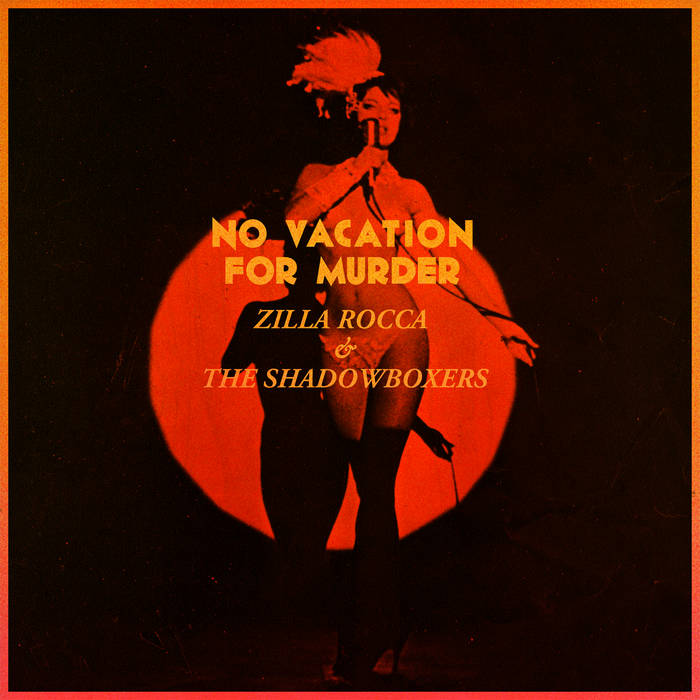 Jerry Brewer An amazing album telling of murder, loss, repecussion and healing. The imagery Zilla Rocca presents in each song plays out like individual movie clips.
"For all it's worth, you got a gun but it's who draw first". Favorite track: Young Blood feat Roc Marciano.

Zilla Rocca has pioneered a gravelly subgenre of hip hop, both as an emcee and producer, called “Noir Hop”. Drawing influences from dive bars, dangerous dames, dime store detectives, and old pulp rags, Zilla’s music is equally progressive, unpredictable, and intoxicating. His prominent string of releases includes 2013's Neo Noir mixtape and Weak Stomach EP from the Shadowboxers, 2012's Party With Villains EP and Wrecking Crew Presents: Wu-Tang Pulp, 2011's Nights & Weekends EP and 2009's introduction to The Shadowboxers The Slow Twilight. Zilla Rocca’s work has been featured in Complex, HipHopDX, Okayplayer, Passion of the Weiss and many others. Touring has seen him travel coast to coast from Los Angeles to New York while laying his head down in Philadelphia.

The sonic identity stitching together Zilla Rocca's grizzled imagery is as important a character to the album's story as the revolving collective of misfits that populate the world of No Vacation For Murder. To achieve that identity, Zilla handpicked a revolving cast dubbed The Shadowboxers who flesh out a detailed landscape; because it's a stylized collective, the cohesion is never sacrificed.

The most pervasive plot line throughout the LP is revenge. Being consumed with designs on reprisal, Zilla outlines a slow and costly descent into destructive cycles, fruitless violence, unintended loss, obsession and bleak murder fantasies. Even though the air is thick with tension, the ethos is fiercely rooted at the center. A Hollywood ending is not in the cards. What is in the cards is rum-like clarity at the end of a razor blade highway: personal revelations mean nothing within a city that never ceases to snatch bodies.

Zilla Rocca: The #1 Bourbon General. The Career Crook. The Future Former Rapper. The man with a '96 Mentality. The owner of Three Dollar Pistol Music. The calm voice amongst the Wrecking Crew. South Philly's finest crime author.