← more from
POW Recordings
Get fresh music recommendations delivered to your inbox every Friday. 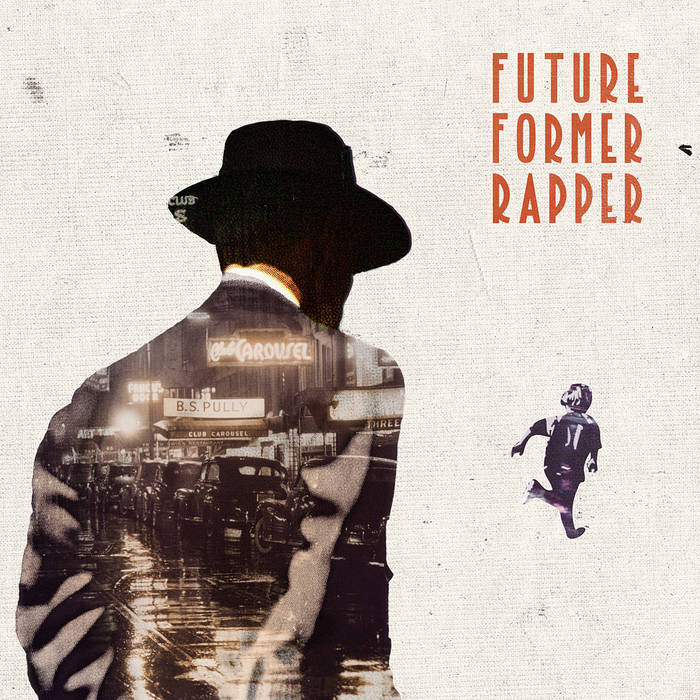 danielolneyfme He believes in himself as well as his audience. This has made him as sincere and transparent in his mission statements as I've ever seen. Having this album is having a real moment w/ him in his life. Favorite track: The Best Part of Everyday (prod by Small Professor).

essentialughhfan Why do I love This Album? hmmm probably because i've been playing it non stop in the boom box since it arrived in The Mail! #salute Zilla Roc & Wrecking Crew! Favorite track: Microwaved Vendettas (prod by Small Professor).

One day you will become a former rapper. So you make an album shaking out every trick up your sleeve from 13 years as a completely independent artist. Sparse boom bap from Small Professor, Messiah Musik, and Ray West collide headfirst with ethereal thump from Steel Tipped Dove, Starkey, and William J. Sullivan. Stories of underage drinking, rap friends turned enemies, and ghosts from Philly basketball courts emerge quickly. Guest verses from Curly Castro, Armand Hammer, Serengeti, and Sid Sutra solidify a left of center approach that's crude and direct.

Peace to everyone who helped make this album exist. Thanks to all my friends, family, supporters, and artistic inspirations for encouraging me to be creative forever.