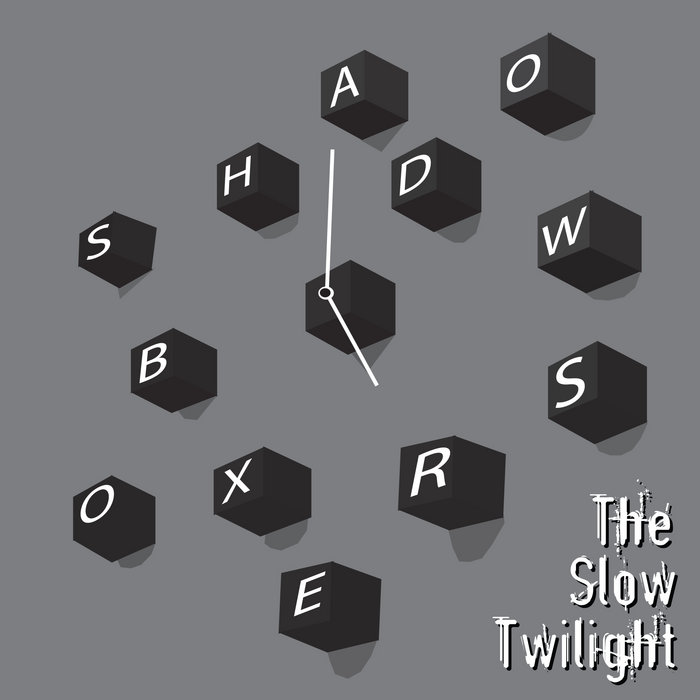 I grabbed a nickel off the ground, I thought I was a giant
In God's eyes I was still little
Hydrant soaking up the summer kids, we capped it off
Jumped puddles and we splashed the cars
Riding by, the trolley cars' cables would spark
Dom's parents had the hot cable box
We watched "Sandlot" thirty-one times for free
Wiffleball, second base was a pile of grease, never safe y'all
I stole quarters from my uncle's water jug
He asked me where it was and my shoulders would shrug
Three o'clock picking pieces off that hot dog buns
From my grandfather's trunk, very hungry still
My grandmother made the best tuna sandwiches
My eyes lit up like candle sticks
Old folks cleaning off the curb with a broke hose
Held together with duct table and God knows
We broke their windows and ran away
Hiding underneath cars on a beautiful day
The Fruit Man came by with the rotted out apples
We threw rocks at him, he gave us a mouthful
Breaking bottles at the park, hit the pool on a Wednesday
That was Boys Day, still no horseplay yeah
You had a four speed, you were OK
Kids would piss down the slide, that was NOT OK
A couple scenes from my youth that I'm giving to you
You weren't there, then it's just an interlude