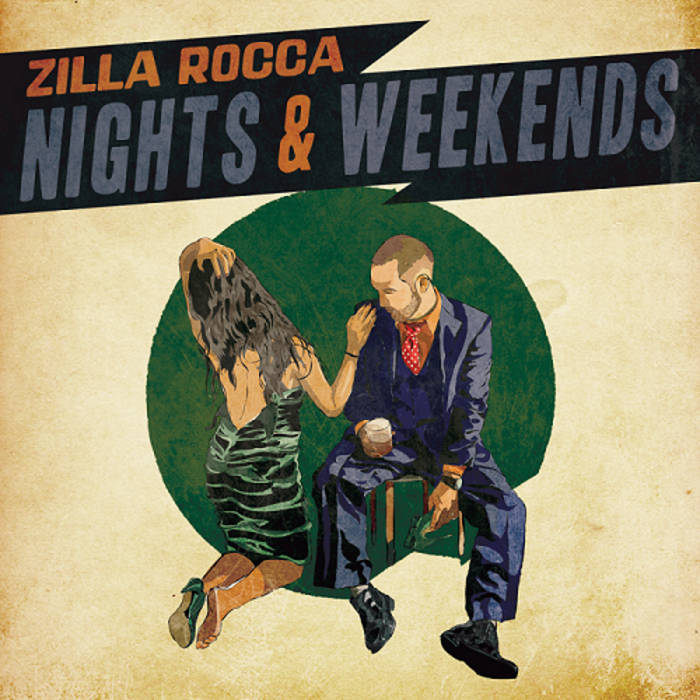 Inspired by late night 1980's films staples such as Barry Levinson's "Diner" and Martin Scorsese's "After Hours", with a helping of booze hounds, dive bars, and all the wrong women you chase in your 20's, "Nights & Weekends EP" is the unbuttoning of the collar for Zilla Rocca aka Vic Sage, the Noir Hop originator and Corrupt Novelist.

From the Philip Marlowe credo on opener "Creme De Menthe" to the sticky '60s funk cover of D'Angelo's "Devil's Pie", Nights & Weekends EP lives up to it's namesake: it's where all the action goes down.


Hell, it's better than friends with money.